Holden Media exists to produce nationally significant events in Manchester which celebrate the commercial, creative and entrepreneurial vibrancy of the wider Northern region. With five industry-leading brands, a commitment to innovative new launches, an audience of over 55,000 targeted Northern individuals and an unparalleled network of suppliers, media and key public and private organisations we are uniquely positioned to support, inform and shape the related sectors of hospitality and culture in the UK’s most diverse and vibrant region.

Holden Media owns Northern Restaurant & Bar, the NRB Top Fifty awards and the NRB Debate as well as Manchester Art Fair (formerly Buy Art Fair) and The Manchester Contemporary. Members of the team were also part of that which founded the PPA-award winning Restaurant magazine and whilst there launched events including the 50 Best Restaurants in the World awards and the College Restaurant of the year competition. They also previously managed the sales and client management for the Institute of Hospitality member’s publication and managed multimedia content for a global nightclub magazine.

Members of the team have sat as British Food Trust trustees and are currently board members for Hospitality Action benevolent charity and Pro:Manchester’s Hospitality Sector Group, as well as advising organisations, including The Whitworth, Manchester Art Gallery, Manchester Museum and Liverpool's International Festival of Business, on food and drink strategy. They have also previously sat on boards including Urbis, Castlefield Gallery and the North West Food Tourism Executive. Additionally, team members currently judge for projects including the National Restaurant Awards, Manchester Food and Drink Festival, the North West Tourism Awards and Leftbank Kitchens (Spinningfields), and review for respected guidebooks ranging from Mr and Mrs Smith to Hardens.

Holden Media has also helped to shape charity Action Against Hunger’s Northern strategy - their Mancunian ‘Too many Critics’ dinners have raised over £32k - and have championed Manchester’s resurgent dining scene by speaking at both BDO’s Restaurant Conference and to the students of Manchester Metropolitan University (we now sit as official Ambassadors). We have also lured national critics to review restaurants in the North and generated coverage for the region in titles ranging from Caterer & Hotelkeeper and Restaurant Magazine to Olive, the Guardian, the FT and iNews, and have confidentially consulted for a number of prestigious national hospitality operators as regards their Northern expansion plans, with a specialism in marketing and audience dynamics.

Finally, NRB team members have scooped several personal awards, including a Crain’s “40 Under 40” gong, Manchester Food & Drink Festival Outstanding Achievement award and the Downtown in Business Mancoolian for “Man of the Year”. In addition, individuals have been picked out as one of Peer Index’s ‘Most Influential Mancunians on Twitter’ as well as being noted as one of PHA Media’s ‘Most Influential CEOs on Twitter’. Articles written by our team members and published in-house can reach either 30,000+ Northern hospitality industry professionals or 25,000+ affluent/high net worth culture-loving Northern consumers through our websites, email newsletters and social media, a reach which represents the largest such targeted databases in the region, and a wider PR reach of 590 million. 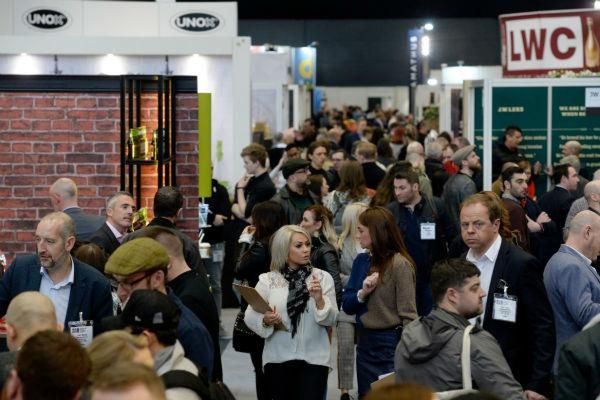 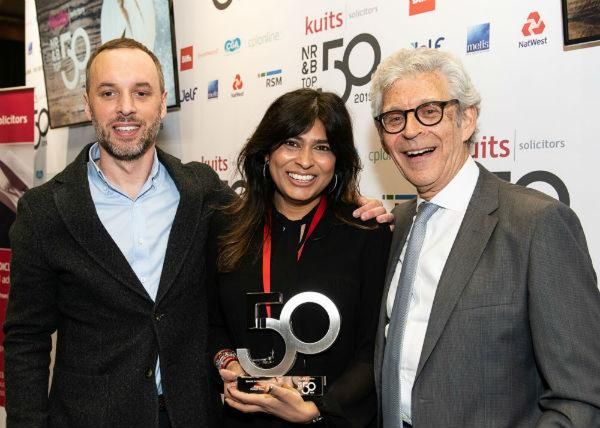 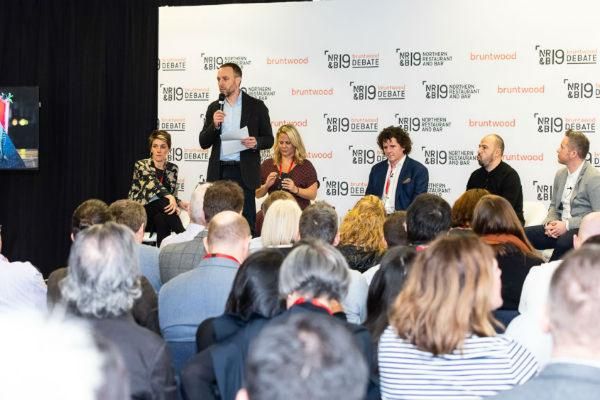 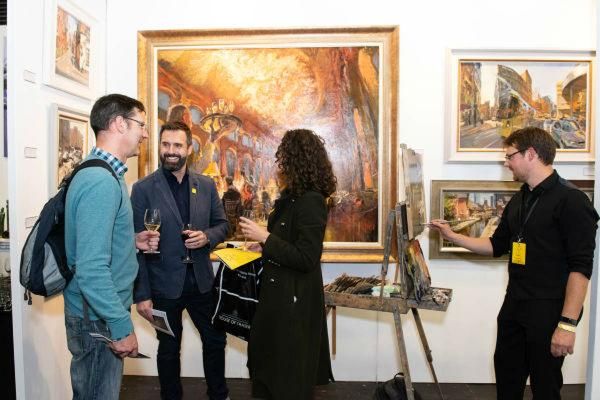 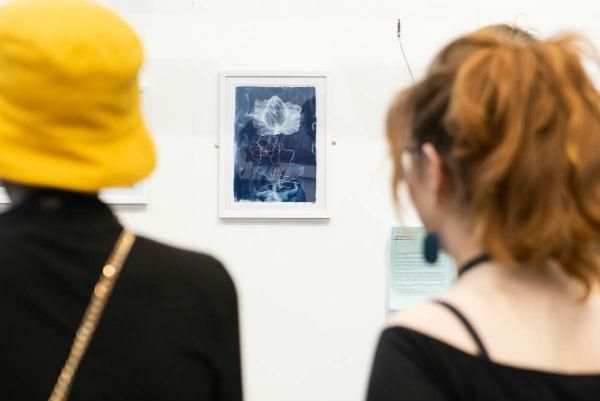 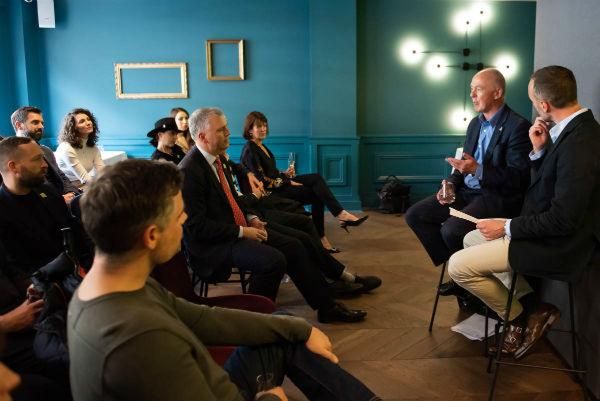