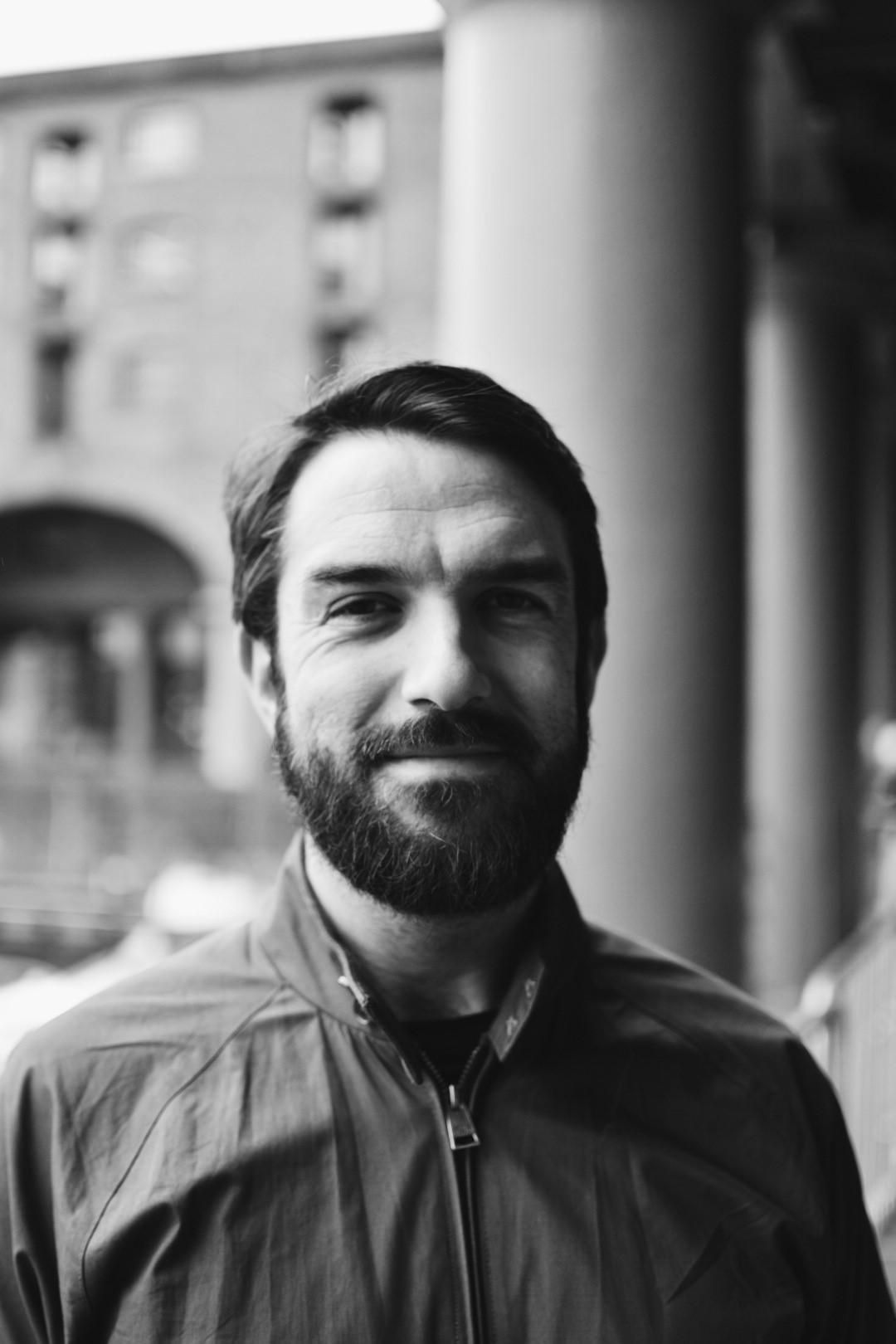 James is the MD and co-founder of the Maray Restaurant group who currently operate three Middle Eastern inspired restaurants in Liverpool with plans for further expansion in 2020. Founded in June 2014, Maray takes its name from the Parisian district of ‘Le Marais’; home to Paris’ best Middle Eastern cafés and numerous cocktail and wine bars. It was here that the idea for Maray was conceived with his fellow co-founders Dom Jones and Tom.White.

James also sits on the board of the trading company at ‘The Bluecoat’ – a contemporary arts centre in Liverpool. In his spare time James likes walks in Wales, drinking Guinness, and watching Everton.