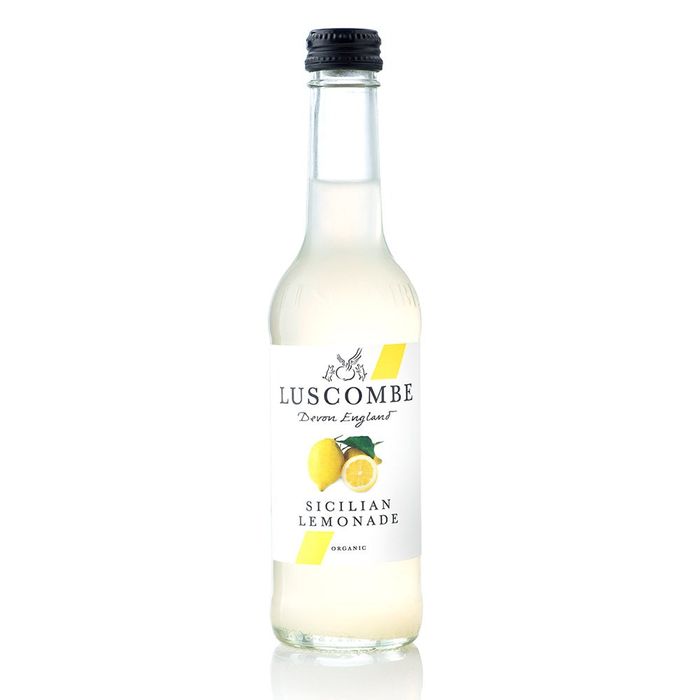 Our organic Sicilian Lemonade was one of the first drinks founder Gabriel developed when he set up Luscombe Drinks back in 1997, after returning to the family farm from his time living in Sicily. He was inspired to recreate the thirst-quenching tang of homemade fresh lemonade that’s served across the island that he had so enjoyed during his travels. We have been sourcing our organic Sicilian lemons from Antonella in Palermo for over ten years now. It took Gabriel many years to find an organic Sicilian lemon grove that produced lemons with the perfect balance of sweet acidity. It's what makes our Organic Sicilian Lemonade so popular with leading chefs and restaurants across the country.

It's the climate in Sicily that gives its lemons their unique tart but sweet flavour. Sicilian lemon groves can be found growing on the island's rich volcanic soil. The long sunny days coupled with the cooler nights allow the lemon trees to produce intensely flavoured fruit packed with a tart but sweet juice, that is impossible to beat.