NRB Future is designed to ensure that the region’s most talented young operators achieve their full potential.

Manchester has produced some of the most exciting food and drink operators of the last decade. From the team behind Socio Rehab and Almost Famous, and the developers of Black Dog Ballroom and Crazy Pedro’s, to contemporary operators like Mission Mars, who own Albert’s Schloss and now Rudy’s, not to mention the hotbed of food and drink entrepreneurs making their homes in Ancoats and the area around Chapel Street in Salford.

What is surprising is not that Manchester’s bar-owners and restaurateurs have launched so many significant venues, but that so few of them have grown into operations with tens of sites spanning the country, rather than just the M62 ‘Expansion Pack’ of Liverpool, Manchester and Leeds. Of course growth isn’t always the aim, but for many of these entrepreneurs scale would have been the ambition. So why hasn’t it happened? 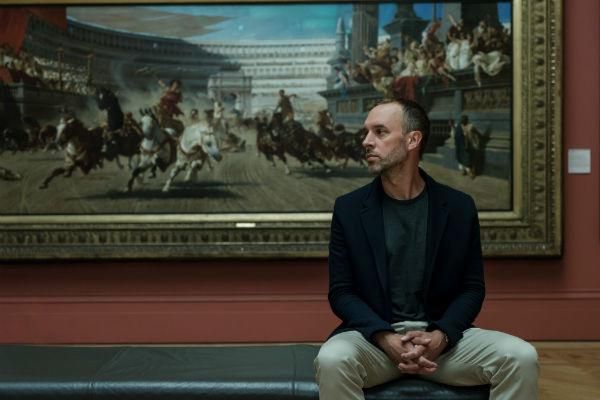